A downloadable Ed for Windows

Weapons, food, ammo and clothes spawn into buildings and from other sources so keep an eye out for these essentials. The gameplay is fast and sometimes mellow, while battles are intense and burtal so you will need to play with skill and get use to hitting your targets to stay alive.

Survive and maybe you are ready to control upto 16 squad members as well, if you are ready then head to the Mission 1 Test Map. Call Squad Members for backup when you feel the need and they will be a wall against the tides of enemy. Have their backs and they will always have yours. Tatical views and Squad Member controls give you the ability to be an agile fighting force in your battle to stay alive.Above: Bring in up to 16 Squad members if you feel the need. 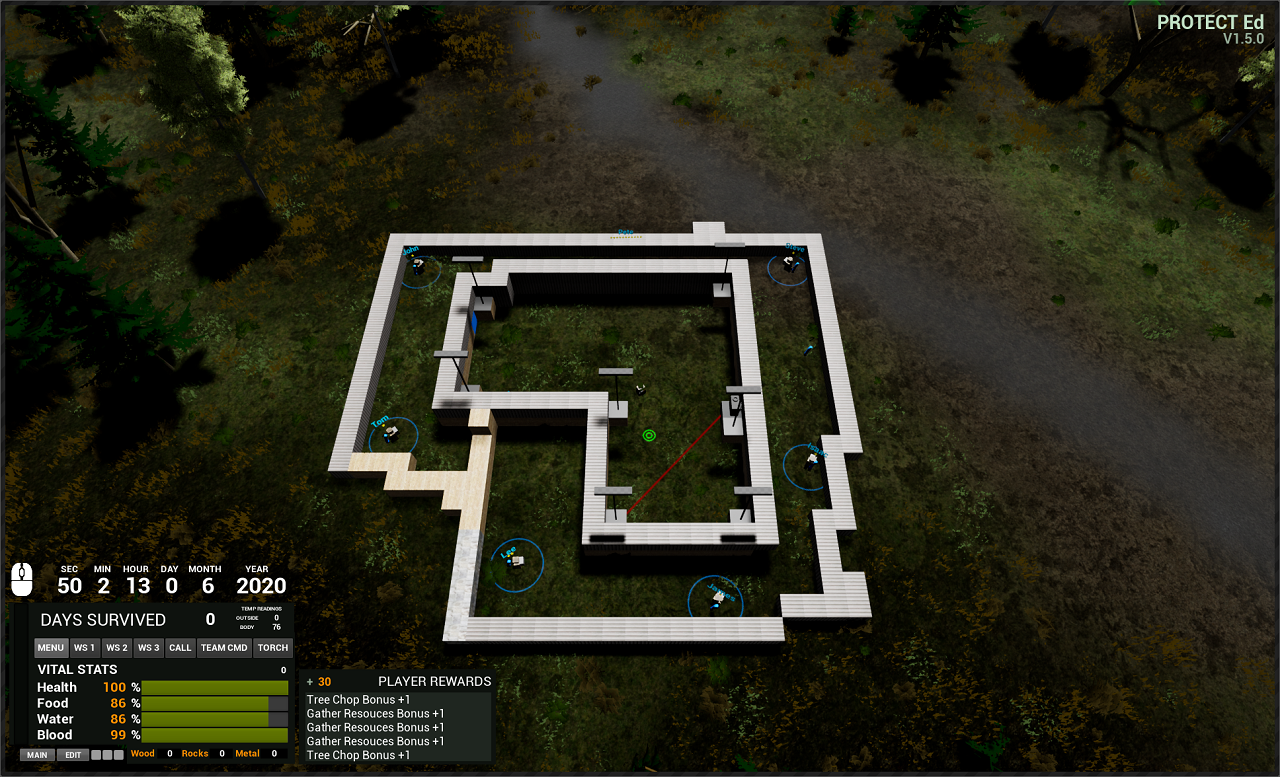 Game Modes
I dont see Protect Ed as a pure zombie shooter with survival elements. Any hostile force will be optional and I want the game to stand up as a pure survival game by itself and that is slowly coming together. Until the game is fully fleshed out expect the zombie hordes to feature but an option for them being on or off isnt too far away.

Difficulty
This will also be a few updates away as a lot of code has changed meaning the old game difficulty is no longer working. New options to set the difficulty will include things like the amount of items spawned into the world as well as the extremes of weather you will expereince. So the difficulty still has a lot of things needing to be added before I can finaly sort this out.

What is there to do without zombies
Pure survival will involve using the planting options, keeping warm, hunting and things along those lines but thats not to say there wont be any missions. NPC's are yet to be added and these will provide plenty of options for gameplay on pure survival game mode. Instead of bringing in your squad members you will form a team from those you meet. Some form of hostiles may feature but again this will probably be optional.

RTS Missions
Using your squad is obviously optional but I do want to continue to add in as many features as I can for this area of the game. Im a big RTS fan so I wont be slacking in this area of the game but it is one of the most complicated so will take the most time. Squad formations, forming groups and generaly making them a whole lot better is the plan. Keep patient as Im just a single guy making it all and doing anything in 3D takes ages.

Smaller Faster Game Maps
Ive planned from the start to make smaller maps available and coming in V1.4.9 will be the first of these new maps. Mars is the location and as you can see below its going to be a very cool addition to the game. So if you are after a fast blast then this will be the option for you.

The Story So Far - Why Are We in This Mess
"So here we all are, the world has fallen into chaos, on the one side there are those immune to the madness the virus brings and on the other a fait worse than being dead. So crazed are these dead walkers that all they do is crave and seek out blood, be that animal or human they seem to care not.

How this will all end is anybodys guess but it seems Ed found something out in those woods that day that even he was too afriad to tell the government about. Some say its a conspiracy while others say Ed doesnt know anything more. But the facts dont lie, ever since that day the blood suckers have persued him without end and without any apparent desire for their own safety.

What Ed knows we can only guess at and maybe in time we will all find out why he is probably the most hunted man to have ever lived. "

Current Download
Features an early game map as shown above and a training area for you to get use to the controls, as well as a map set on Mars.  Everything is in a development state so expect game features and gameplay to change with each download.  If you find anything really strange or have any problems please report them in the forum . Every game needs support and it is very much appreciated.

Developed By : Citrus2D
Made In Unreal Engine 4
TANKS.exe is the launch file. 7zip Compression

Minimum System Requirments. The game will run with just integrated graphics and does not require a dedicated GPU. That said you will need to reduce the resolution and make sure everything is set to the lowest it will go. Use the Settings Menu for best results. 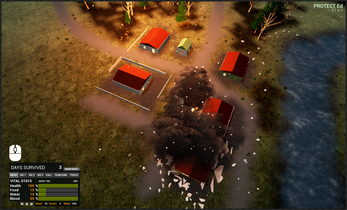 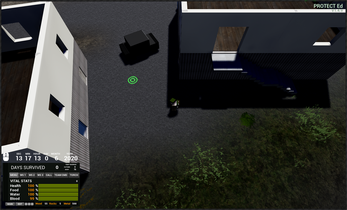 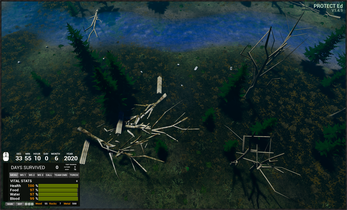 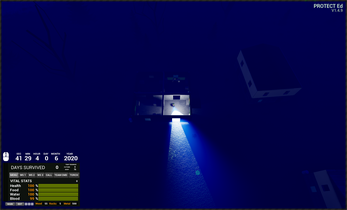 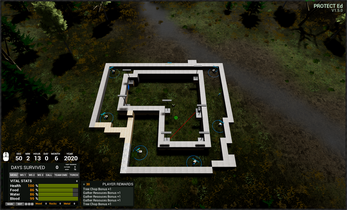 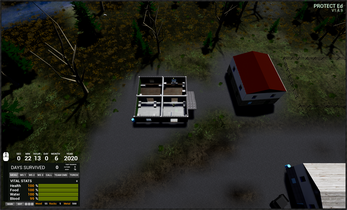 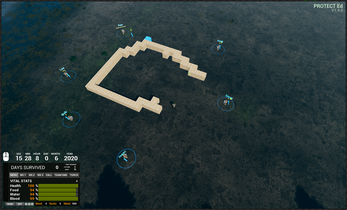 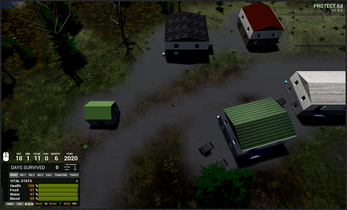 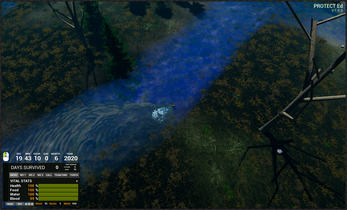 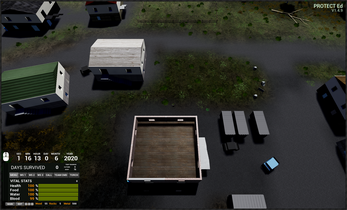 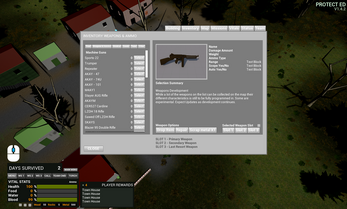 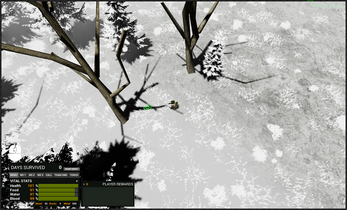 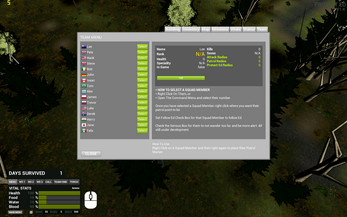 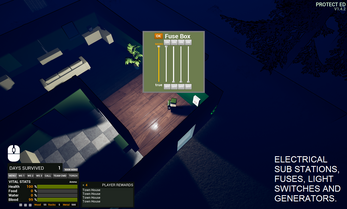 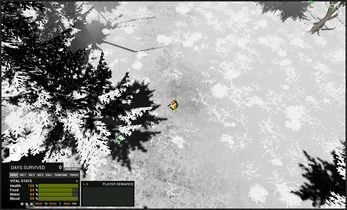 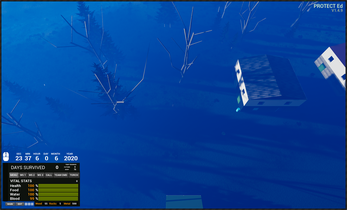 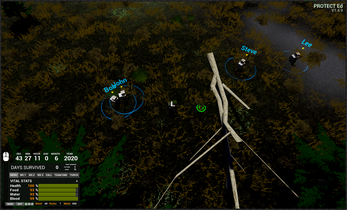 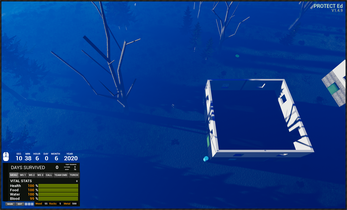 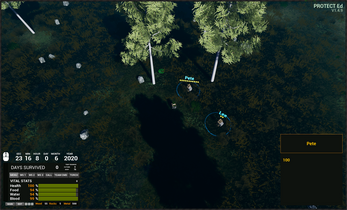 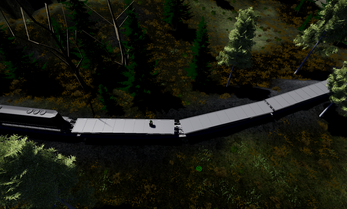 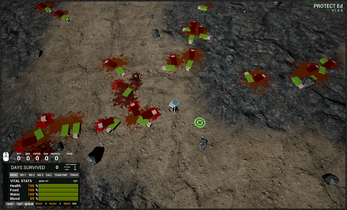 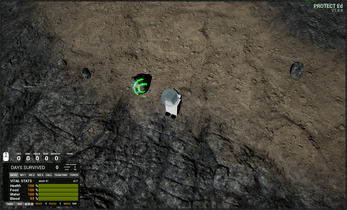